The “Blue Whale” game - which is also known as the Blue Whale Challenge - started because of an article in a Russian newspaper about a year ago, says El Pais. The article, published in Novaya Gazeta, analyzed a series of teen suicides in Russia and revealed that young people who committed suicide had previously participated in forums on the social network VKontakte (VK.com) - a kind of Russian Facebook - which contained information about the “Blue Whale”. This is where the term first appears.

In February, two teenagers committed suicide in Siberia, and the administrator of the forum was arrested on charges of “inciting suicide.” The case is still being investigated.

The Russian article began to be propagated by the Anglo-Saxon social media months later, also arriving at the Spanish communication. On the morning of Friday, the term “Blue Whale” was the most sought after in Google, in Spain. Only recently began to be reported in Portugal. This Friday, the expression “Blue Whale” was the second most used in Twitter, in Portugal - until 22 hours, there were 19,500 references to the game in tweets .

###What does the game consist of?

It starts with an exchange of messages on social networks like Facebook or WhatsApp and consists of 50 daily challenges. The “curators” or administrators of these groups present themselves with an image of a blue whale and are responsible for launching the challenges, which include watching horror movies at dawn, suffering from sleep deprivation, being forced to take photos by shaking with their feet on top of a roof, self-muffling by cutting their lips or the “F57” characters in the palm of the hand with a razor. The latest challenge leads young people to commit suicide by jumping from a building.

Those who find that they are not up to the challenge are urged to “punish” themselves, cutting themselves off several times. At the end of the races, the “blue whales” - as the players are called - should send pictures to the “healer”. In challenge number 26, the guardian explains to participants the date of his death. The next challenge repeats itself for 19 days and is a kind of synthesis of the previous ones.

###What other dangerous teenage games have already hit the news?

This is not the first time that a teenage game is news for the worst reasons. The “Paracetamol challenge” led to the death of a Scottish overdose in 2011. She was 19 years old. At the time, the mother went public asking to end the game on social networks, says The Mirror. What was it? Through the hashtag #paracetamolchallenge, teens challenged each other on social networks like Facebook, Twitter or Instagram to take a dose of paracetamol higher than recommended.

The condom challenge - which has spread to social networks with the hashtag #CondomChallenge - is also one of the recent dangerous games. In this challenge, the youngsters allowed to be filmed the time when friends dropped condoms filled with water on each other’s heads, says the Evening Standard. Instead of blowing up, the condom - being latex - formed a bubble of water on top of young people’s heads, who ran the risk of running out of air. It started in Japan and also became viral.

The younger sister of the Kardashians was also responsible for a challenge that prompted thousands of girls to breathe the air contained in bottles until they had a swollen lip. Anyone who wanted to have Kylie Jenner-like lips just had to take the challenge and publicize it on social networks with the hashtag #KylieJennerLipChallenge. Result: purple lips, damage, wounds and other complications.

The game is all about the stupidity and also how we have become the slaves of the digital media.

Meanwhile here is another victim of blue whale challenge 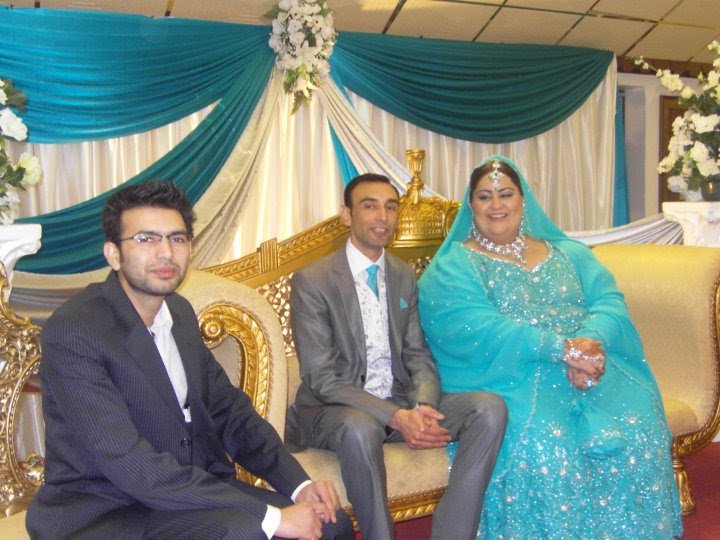